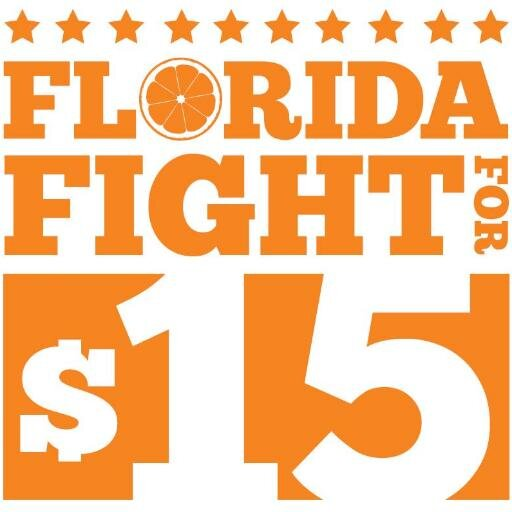 Floridians who attend Post were excited about the Second Amendment.

“I do agree with raising the minimum wage to $15,” sophomore musical theatre major Lucas Vazquez said.

“I totally agree with [Amendment 2],” sophomore musical theatre major Alexis Cid said. “The cost of living in Florida is so high, [the minimum wage] was $8.56 before and that was just unrealistic.”

Florida is only the eighth state in the nation to raise its minimum wage to $15 an hour, joining California, Connecticut, Illinois, Maryland, Massachusetts, New Jersey, and New York. While the Second Amendment was passed, it’s unclear if the amendment will be enacted as it was stated on the ballot or if legislation will be introduced that undermines the amendment. In 2018, Floridians passed the Fourth Amendment, which garnered 64% support to restore voting rights to all ex-felons who had completed their sentences. The following year, Republican legislators passed a bill that excluded felons who owed fines or fees – disenfranchising 775,000 former felons from voting. While the question remains of whether the Second Amendment will follow its stated provisions, the first raise from the Second Amendment will be seen in Sept. 2021 when the minimum wage raises from $8.56 to $10.

Amendment 2 was strongly supported by the Florida Fight for $15 – a campaign to raise the minimum wage to $15.