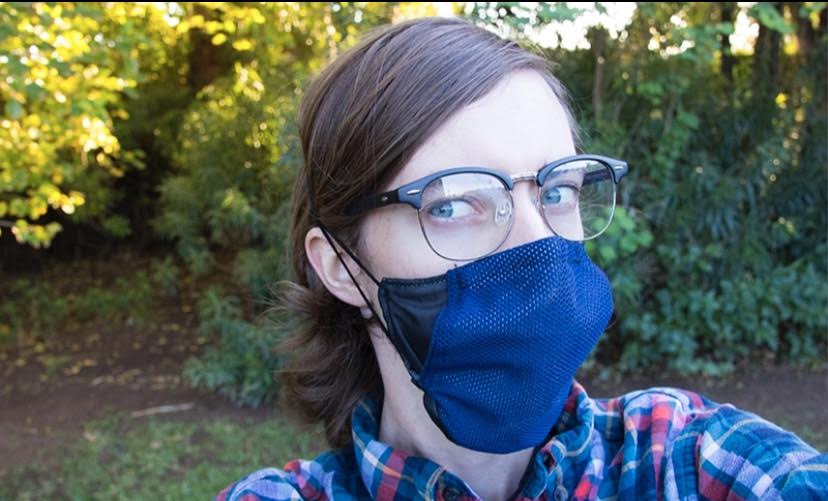 Sandra Lindsay, , the director of critical care at Long Island Jewish Medical Center, became the first person in the U.S. to receive the COVID-19 vaccine. on Dec. 14, 2020.

Since then, almost 3 million people have received the vaccine, which requires two rounds of shots with a 28-day interval between injections.

Some students feel positive about the vaccine because they are excited to see progress during the pandemic.

“I’m glad the vaccine is finally being distributed,” freshman nursing major Heather Earhardt said. “People have had enough of waiting around for this problem to be fixed.”

“It’s about time this vaccine is distributed, but I understand that the elderly are the most vulnerable, so I was fine with waiting to get it,” Doocy said.

Other students, however, have expressed reservations about the vaccine, citing health reasons and side effects as a concern.

“I’m concerned that if I get the vaccine, I’m going to become sick again,” junior English major at Fordham University Ashley Cox said. “I had COVID-19 about a month ago, and I don’t want to relive that again.”

Earhardt received the vaccine on Feb. 1, and she says her experience since then has been mostly positive.

“It was a long wait to get the vaccine, but I’m glad I did,” she said. “I felt a little weak for a few days after, but I’ve since recovered. My arm still hurts a little, though.”

Doocy received the vaccine on Jan. 19. He says his body reacted negatively after the shot.

“I felt horrible, like my whole body had just shut down,” Doocy said. “I know sometimes people feel a little sick after vaccines, but this was on a whole other level. My body felt like it had just been hit by a truck. I know it’s what I had to do, though. If I didn’t get it now, I don’t know how long I would have to wait before I could get it again.”

Other students have also received the vaccine, and claim to have had mixed reactions to the vaccine.

“It was weird, like I was fluctuating between feeling fine and feeling sick,” junior nursing major Josh Miller said. “I felt fine after receiving the vaccine, but for like a week afterwards, one day I was okay, and the next day I felt as sick as a dog.”

“I thought this vaccine was supposed to protect you from COVID,” freshman nursing major Sienna Taylor said. “I had COVID before I got the vaccine, and afterwards, it was like one day I felt really good, and the next I felt worse than when I had the virus.”

Though students have had a variety of experiences after having received the vaccine, it seems like most students agree the vaccine is a step in the right direction towards conquering COVID-19.

“I may have felt awful after receiving the vaccine, but I know it’s worth it,” freshman nursing major David Williams said. “Most of my friends have gotten the vaccine, and they all agree.”